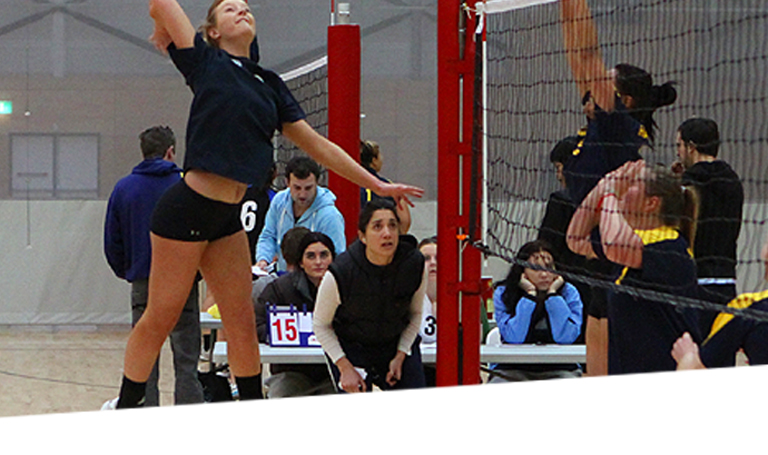 We have made some rule modifications this season:

Year 3 & 4 (we are hoping to make this year level more fast moving by reducing the number of catches):

Year 3 & 4 team will now have only 2 contacts to return the ball over the net. 1 catch and 1 hit (it must be in that order).
The same player cannot make both contacts.
Year 3 & 4 teams will rotate at the completion of every rally.
The service is made by the team who won the previous point. The server must be more than 1 metre from the net.

This grade will now not be allowed to catch and throw.
They will play 6-a side on a FULL Adult Volleyball Court